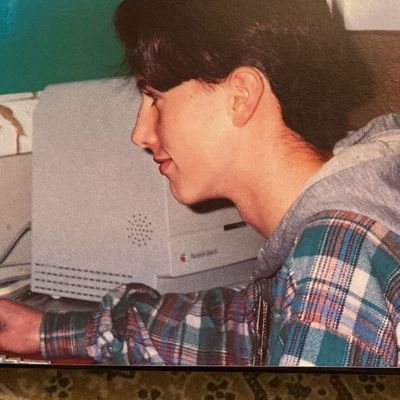 In the early days of the web, JavaScript suffered through a period of stagnation, but the last decade has seen an explosion of JS runtimes... and it's been a bumpy ride.

With many implementations there are many incompatibilities to resolve. This chaos has resulted in many solutions, and the most popular ones transpile code from a higher level, non-standard dialect into a "best effort", lower level standards based dialect. This enables both compatibility with new syntax capabilities while maintaining portability between different runtimes -- usually the browser and NodeJS.

But this still creates a lot of friction. Transpilers are slow to run and notoriously brittle between version updates.

But there's good news! JavaScript runtimes have really matured in the past few years and most of the reasons to transpile code are no longer necessary.

In this talk, Brian LeRoux dives deeper into building modern JavaScript apps without transpiling and why you might want to consider this approach going forward.

Get access to Modern JavaScript without Transpiling and join thousands of ambitious developers who use our courses, community, and weekly-events to scale their JavaScript careers.

After your 3-day free trial, the annual subscription is $350 and automatically renews each year. Cancel anytime.